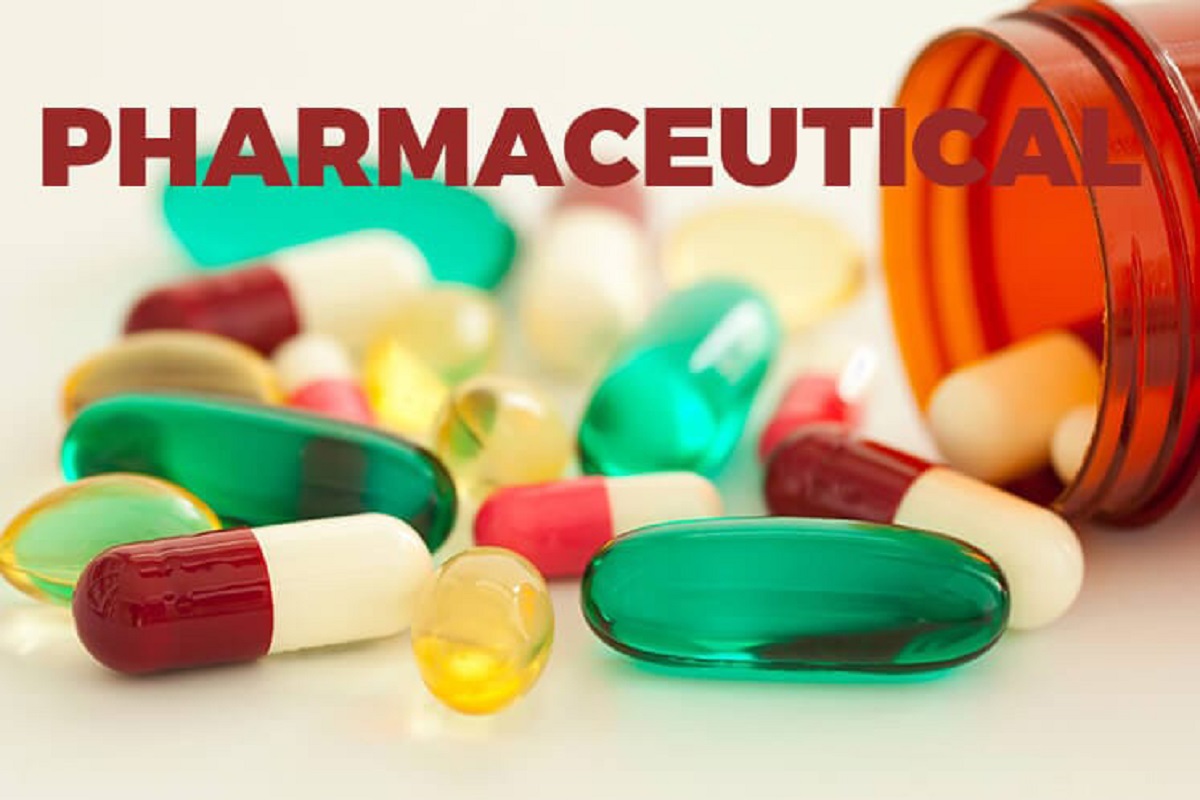 KUALA LUMPUR (Oct 26): Global merger and acquisition (M&A) deal activity in the pharmaceutical sector rose by 17% in the first half of 2020 (1H20), disregarding the economic toll of the global pandemic, according to Spain-based ComprarAcciones.com.

In a statement, online trading platform ComprarAcciones.com said it saw a total of 41 deals during the period, but the 2Q20 deal value total of US$3.3 billion was the lowest quarterly total since 1Q18.

Citing PricewaterhouseCoopers, it said the pharmaceutical subsector posted a drop of 56% in deal value from 2H19 to 1H20.

It said for the pharmaceutical and life sciences (PLS) sector as a whole (pharmaceutical, biotech and medical devices), the decline in deal value was a massive 87.2% during the same period. 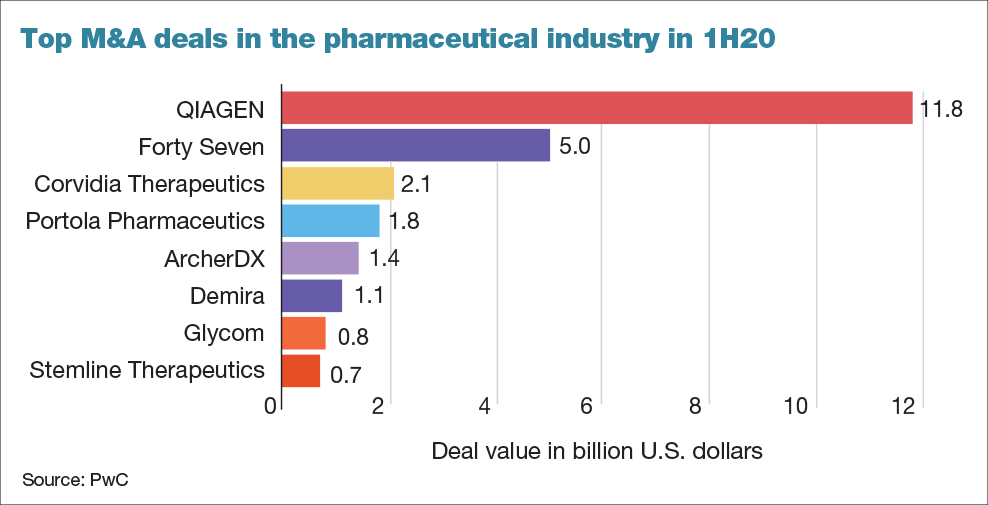 ComprarAcciones.com said for the healthcare industry as a whole, 2H20 started off with 13 deals valued at more than US$1 billion, citing S&P Global.

On the other hand, it said based on a report from Global Data, the global M&A deal value started on a downtrend in 1Q20. The firm said it went from US$151.2 billion to US$129.9 billion from February to March.

It added that another study from S&P Global showed that the decline carried into 2Q20, with a 35% drop in deal volume.

Similarly, it said total transaction value dropped by 40%, the highest drop since 2015.