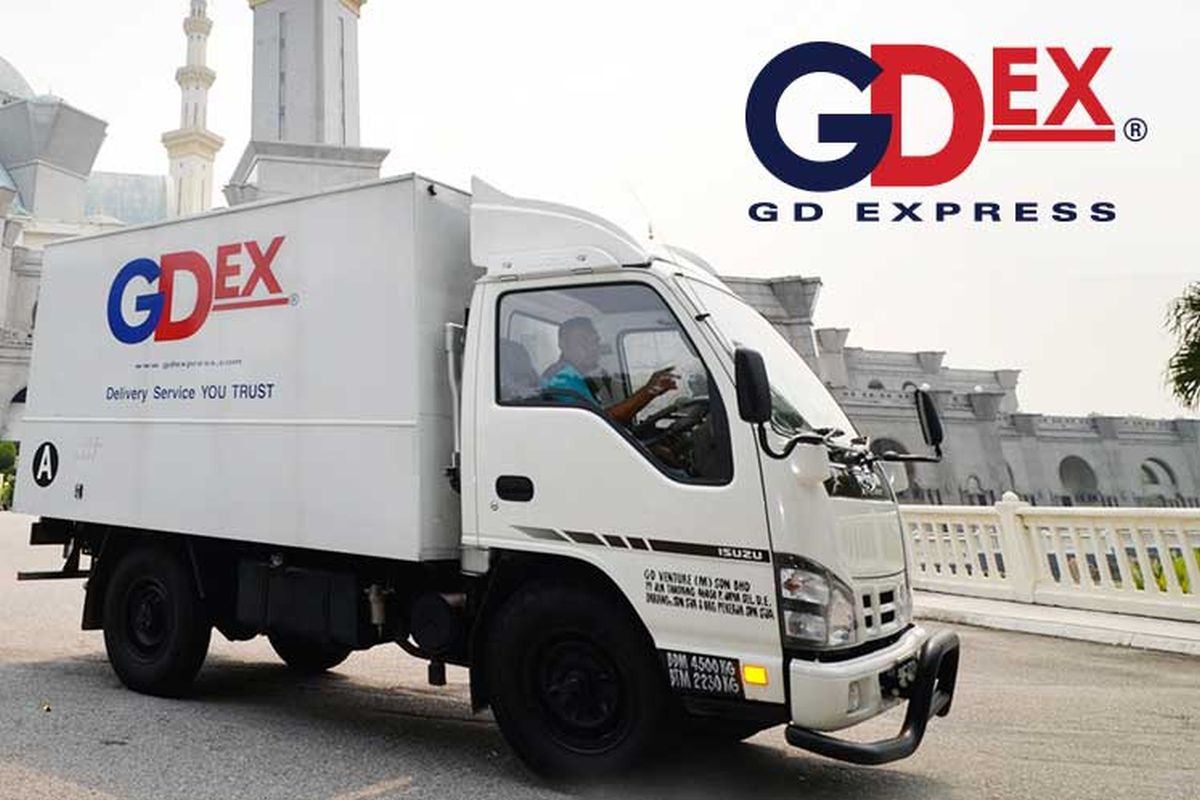 The group told the bourse that the exercise price of the Warrants C will be determined by the board and announced by the company at a later date.

However, based on the indicative exercise price of 40 sen per Warrant C and in the event the Warrants C are fully exercised, the company is expected to raise gross proceeds of between RM281.71 million and RM282.07 million.

“The gross proceeds are expected to be utilised for the future working capital requirements of the group, which may include defraying administrative expenses such as staff related expenses as well as payment to suppliers and other creditors, and other operating expenses such as maintenance of the group's fleet of vehicles, warehouse facility and data centre and back-up system,” it said.

The proposed free warrants issue is also intended to reward shareholders, increase their equity participation in the company and strengthen the company’s capital base, it added.

In a separate statement, the group said it valued the loyalty and support of its shareholders as it embarked on streamlining its business operations and functions to meet new challenges, and its board believes the time is ripe to reward shareholders with the new warrants.

In addition, it will also serve as a means for the group to raise fresh funds as and when they are exercised, the group added.

"The group will continue to explore new investment opportunities within the region and further solidify its ASEAN regional network, after its successful investments in Indonesia and Vietnam. An expanded regional network will create greater value for all stakeholders especially its customers."