Home AT AT Systematization expects glove-making capacity to reach up to 2.6 bil pieces per year by June 2021

AT Systematization expects glove-making capacity to reach up to 2.6 bil pieces per year by June 2021 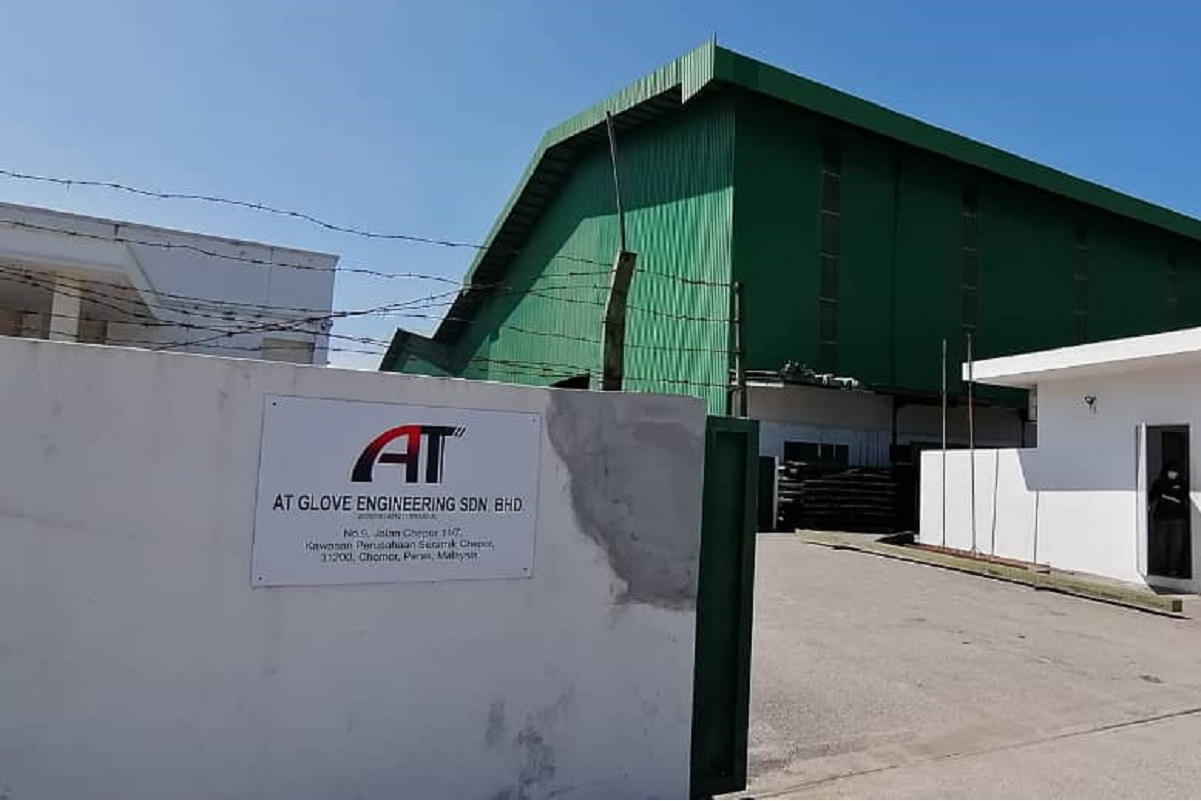 KUALA LUMPUR (Oct 28): AT Systematization Bhd, which is building its glove manufacturing factory in Perak, expects to reach a production capacity of up to 2.6 billion pieces of medical-grade nitrile gloves per annum by June 2021.

In a statement today, the group said the target is based on the assumption of its production lines running at 24 hours per day and 30 days per month.

Assuming it sustains maximum production capacity throughout and the average selling price (ASP) of nitrile gloves hit US$80 per 1,000 pieces, AT Systematization believes the new venture will earn the group RM860 million in annual turnover, which is over 40 times the RM20 million achieved in its financial year ended March 31, 2020 (FY20).

According to the group, its Line 1 glove dipping facility is 80% completed and is expected to produce its first batch of gloves in less than two months.

Production of Line 1 will commence in early December, enabling revenue contribution from the new glove business to begin in FY21, it said.
AT Systematization’s former glove dipping lines in its production plant in Chemor, Perak. (Photo by AT Systematization)

AT Systematization managing director Choong Lee Aun said the group is investing RM120 million into the dipping lines along with related facilities and the new building, and believes that the group will break even on the new venture in a year, citing “overwhelming response and queries on orders from foreign and local buyers”.

The group eventually plans to have 20 lines, although the last seven lines will be installed at a new plant later. It has begun preliminary planning for the lines to enable a quick roll-out in the event demand rises even further.

While the group takes note that the gloves’ rising ASP momentum might not be sustainable once a Covid-19 vaccine is developed, Choong said it believes the long-term growth prospects of the rubber gloves industry are intact, given the increased awareness of the importance of gloves following the pandemic.

“Nevertheless, the group’s strategy for the post-Covid-19 era is to implement digital manufacturing technologies such as plant equipment automation, advanced robotics and additive manufacturing. This initiative is in line with our core business of designing and manufacturing industrial automation systems and precision engineering solutions,” he added.

Moreover, he said the group plans to venture into the provision of design, engineering and technology works, fabrication as well as installation of machines for the manufacturing of gloves and other rubber related products in two to three years.

At noon break, AT Systematization shares had risen half a sen or 5.56% to 9.5 sen, bringing its market capitalisation to RM265.19 million. It saw some 61.93 million shares traded.